The 48th GST Council meeting will be conducted on December 17 through videoconferencing. During the meeting, the Council, which is headed by the Union finance minister and comprises representatives of all states and UTs, is likely to take a decision on the GST levy on casinos, online gaming and horse racing, and rate rationalisation, among other decisions.

The last GST Council meeting, 47th GST Council meeting, was conducted on June 28 and 29 in Chandigarh. During the meeting, the apex body on GST had decided to accept the group of ministers’ interim reports on the correction of duty inversion and exemption. Pre-packaged and pre-labelled retail packs, including curd, lassi and butter milk, were brought under GST.

The GoM on GST levy on casinos, online gaming and horse racing will submit its report to the GST Council next week, Meghalaya Chief Minister Conrad Sangma said on Friday. Sangma-headed Group of Ministers (GoM) held its final meeting on the issue earlier this week and is understood to have recommended a GST levy of 28 per cent on online gaming, irrespective of whether it is a game of skill or chance.

However, in the absence of consensus on whether the tax should be levied on only the fees charged by the portal or the entire consideration, including the bet amount received from participants, the GoM has decided to refer all the suggestions to the GST Council for a final decision.

Currently, online gaming attracts 18 per cent GST. The tax is levied on gross gaming revenue, which is the fees charged by online gaming portals. The GoM in its earlier report submitted to the council in June had suggested a 28 per cent GST on the full value of the consideration, including the contest entry fee, paid by the player without making a distinction such as games of skill or chance. However, the council had asked the GoM to reconsider its report.

During the 47th GST Council meeting, it was decided to give more time to the group of ministers (GoM) on casinos, online gaming and horse racing to re-examine the issues and submit its fresh report, thus deferring the proposal to levy a 28 per cent tax on these activities.

The GoM on tax slab rationalisation was also given more time to submit its report. As per earlier reports, the government plans to reduce the number of GST slabs from the current four to three. A new slab of 15 per cent may be introduced in place of 12 per cent and 18 per cent slabs. The 5 per cent rate might be replaced by a new rate which will be 6 per cent or 7 per cent. Currently, the GST system has four slabs — 5 per cent, 12 per cent, 18 per cent, and 28 per cent. 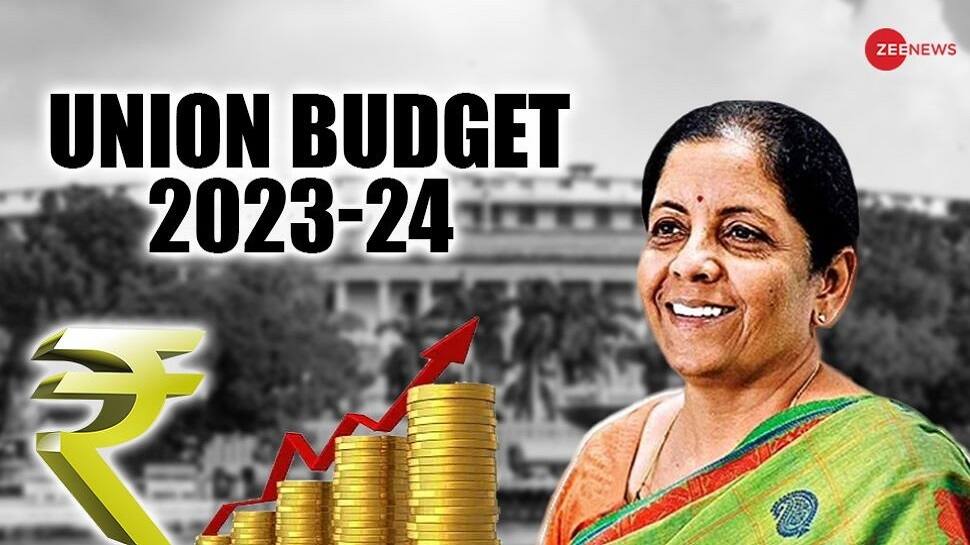