Adnan Siddiqui, the veteran actor took to his Instagram and put forward a question for public to think upon. He wants to know if remixes of National Anthem are ‘disrespectful.’

Lux Style Awards were held on Thursday night at which Wahab Bugti and Shehzad Roy performed the ‘remixed’ version of National Anthem in which lyrics were original, but different and non-traditional instruments were used.

Earlier today, he posted a picture on his Instagram account that says ‘Wrong, right’ in separate brain storming clouds and he wrote, ‘Is it appropriate to take creative liberties with our National Anthem, which was composed to instil in us patriotism and remind us of our nation’s glory?’

He further questioned if constitution allows to improvise the anthem to extend the horizons of creativity. He also wrote that personally he finds the remixes of anthems very disrespectful.

As soon as the post was up, people started commenting. Many have appreciated the take he has shed light on.

On the work front, Adnan is hosting a reality TV show. 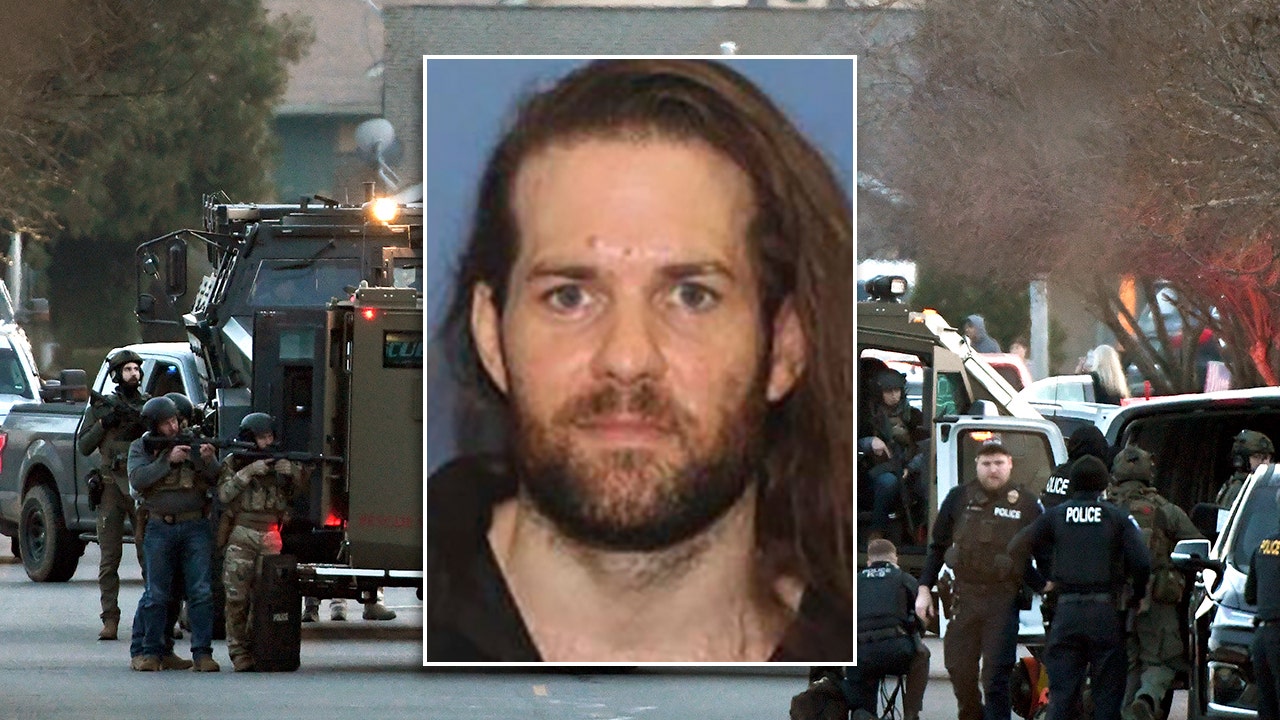