Johnny Depp and Jeff Beck are looking into latest accusation over their music.

The duo has been called out for stealing the lyrics from an incarcerated man’s poem.

Following publication, Depp’s representative told the Guardian: “We are reviewing the inquiry relating to the song Sad Motherfuckin’ Parade on the 18 album by Jeff Beck and Johnny Depp. If appropriate, additional copyright credits will be added to all forms of the album.”

“The only two lines I could find in the whole piece that [Depp and Beck] contributed are ‘big time motherf[expletive]cker’ and ‘bust it down to my level’,” Jackson, a professor at the University of Buffalo, told Rolling Stone.

“Everything else is from Slim’s performance in my book. I’ve never encountered anything like this. I’ve been publishing stuff for 50 years, and this is the first time anybody has just ripped something off and put his own name on it.” 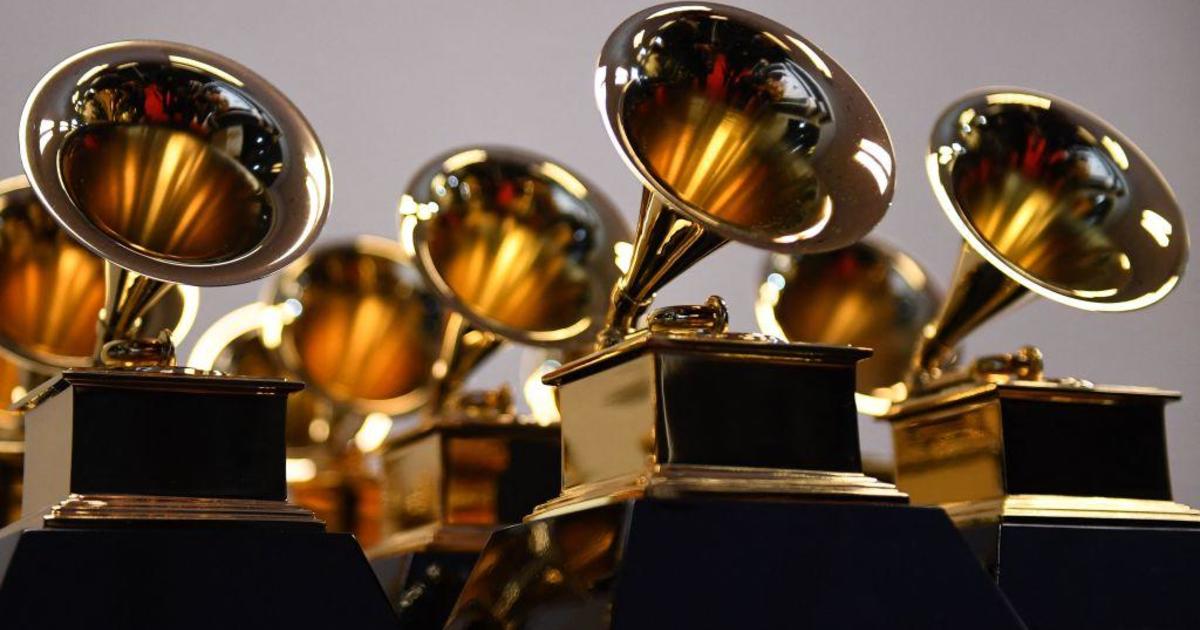