Hours after Washington Commanders Coach Ron Rivera announced linebacker Tre Walker abruptly decided to retire on Friday, the rookie had a change of heart and was reinstated to the team, according to a person with knowledge of the situation.

Walker, an undrafted player out of the University of Idaho, did not attend practice Friday because of his brief retirement. The decision was a surprise and a blow to the team’s linebacking corps, which was already thin after the loss fellow undrafted rookie Drew White to an ACL injury.

But later that day, Walker decided otherwise and spoke to Rivera about returning, according to the person informed of the matter, who spoke anonymously so as to freely discuss the situation. The NFL’s transaction report Friday included him on the reserve/retired list for the Commanders. But the team retains his rights for the remainder of his contract so it could bring him back.

Walker’s return was likely a welcomed, given Washington’s depth at linebacker. Rivera said Friday morning, when Walker was retired, that the team would likely have to look at adding another linebacker to the room for competition. Behind starting middle linebacker Cole Holcomb, the team has former first-round pick Jamin Davis, veteran David Mayo and young reserves in Khaleke Hudson, Bryce Notree, De’Jon Harris, Milo Eifler.

But with Walker, who is expected to practice Saturday at FedEx Field with the rest of the team, the Commanders’ defense regains another promising player. 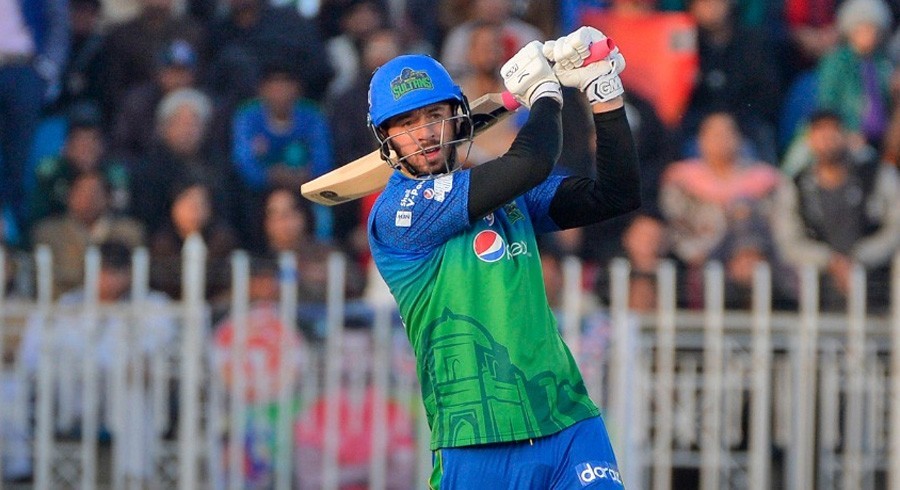