A judge on Thursday ordered Kevin Spacey to pay more than $30 million to “House of Cards” producers for losses brought on by the actor’s firing in 2017 over sexual harassment allegations from crew members.

A petition filed in November stated that MRC, the studio behind the Netflix-distributed series, fired Spacey from his lead role after a months-long investigation into claims that he had directed a “pattern of sexually ‘predatory’ behavior” toward young crew members. The allegations followed others shared publicly by actor Anthony Rapp in October 2017. Spacey was written out of the final season of “House of Cards,” which ended in 2018.

According to court documents, a private arbitrator found in October 2020 that Spacey’s behavior breached his acting and executive producing contracts. He was ordered to pay MRC and others more than $30 million in compensatory damages and other fees. Spacey appealed the decision but was unsuccessful in the end, as another panel of arbitrators affirmed the original $30 million award in November 2021.

In the ruling Thursday, Los Angeles Superior Court Judge Mel Red Recana gave legal weight to the arbitration award and stated that Spacey and his lawyers had failed “to demonstrate that this is even a close case.”

“We are pleased with the court’s ruling,” Michael Kump, an attorney for MRC, said in a statement. Spacey’s representatives have not responded to a request for comment from The Washington Post on the decision.

Spacey has faced dozens of sexual assault allegations since 2017, some of which resulted in legal action. In May, the United Kingdom’s Crown Prosecution Service authorized sexual assault charges against him for incidents said to have taken place between 2005 and 2013, when he served as artistic director of the Old Vic theater in London. He has denied the allegations, pleading not guilty to the five counts in July. 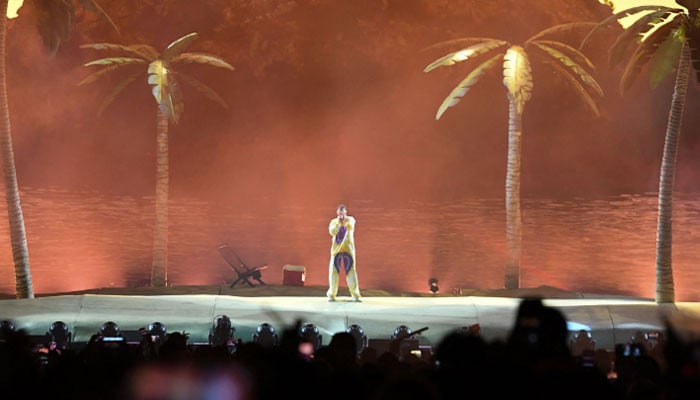