Britons face an even bigger hit to livings standards and a longer recession than the Bank of England predicts as Russia further threatens gas supplies to Europe, economists have warned.

Experts said even the Bank’s most pessimistic scenario did not take account the likelihood that gas prices, which have doubled in three months, will rise further still.

That calculation now looks “increasingly optimistic”, said the investment bank UBS, while analysts at Capital Economics warned it was now a “distinct possibility” that Vladimir Putin will halt gas flows from Russia to Europe altogether.

Despite a number of increasingly severe warnings of the risk of a gas shortage in Europe, the Bank of England said it did not need to look at the potential impact of that scenario.

A Bank source said that the aim of its report was not “to construct a worst-case by plugging in ever more inflationary potential paths for energy”.

It came after the Bank issued one of its gloomiest ever economic outlooks on Thursday, while hiking interest rates and worsening the squeeze on household budgets,

The Bank predicts a deep recession will hit before Christmas and last throughout next year, with incomes falling by a record amount, inflation peaking at 13.3 per cent, and almost no economic growth until the end of 2025.

But none of the Bank’s modelling factored in rising gas prices, a scenario that analysts believe is now a one in five possibility. Oxford Economics said it was difficult to put an upper limit on how high gas prices could go if supplies begin to run low.

A further rise in prices is now more likely than a fall, said Paul Dale, chief UK economist at Capital Economics. “You could see a further step up in gas prices, that then remain higher for longer. We don’t expect gas prices to come down quickly.”

“The Bank is essentially forecasting stagflation and suggesting that the medicine is raising interest rates. It is really remarkable.

Although the Bank has not modelled the impact of higher prices, the figures it has published indicate it estimates that each 25 per cent increase in gas prices would raise inflation by 1 percentage point rise in inflation and reduce economic output by 0.6 percentage points.

If gas prices were to double again this winter, inflation would hit 17.3 per cent and the economy would collapse by 4.6 per cent a bigger single-year fall than during the global financial crisis in 2009.

“There is clearly upside risk to prices because Europe is still dependent on gas from Russia. If Russia were to completely cut supplies and we had a cold winter it would be a perfect storm scenario.”

Wholesale prices are ten times higher than they were little more than a year ago, with the latest surge taking to an unprecedented €200 per megawatt hour after Russia’s state-owned oil giant Gazprom further reduced flows to Europe last month.

“When you’ve got shortages of commodities that people require for basic needs it’s a question of who’s got the biggest pockets?”

“Unfortunately, many people won’t be able to pay those prices.”

He added: “Russia has been one step ahead of Europe’s desire to phase down its dependence on Russian gas. Europe wants to cut its dependency on Russia by two-thirds by the end of this year. Russia has done that for us already. There is clearly the risk that it will force Europe to reduce its dependence even further.

Andrew Goodwin, the chief UK economist at Oxford Economics, said a further significant rise in gas supplies was plausible. “Certainly it’s a distinct possibility and something that our clients are preparing for.

“It would be extremely damaging. We think it would mean UK GDP falls by 2.5 per cent next year.”

Felix Huefner, a senior economist at UBS, said economic data from across Europe, “everything is pointing to things getting weaker.

“Our baseline scenario assumes that there is not gas rationing, or any further fall in supplies to Europe, which now looks increasingly optimistic.

“The probability has risen sharply that downside risks materialise, particularly that we have higher energy prices and rationing.”

Meanwhile, the International Monetary Fund (IMF) published modelling suggesting that several European countries would plunge into deep recessions if they lose access to Russian gas, with Hungary, Slovakia and Czech Republic seeing their economies shrink by up to 6 per cent. Germany and Italy would also be hit hard, the IMF said. 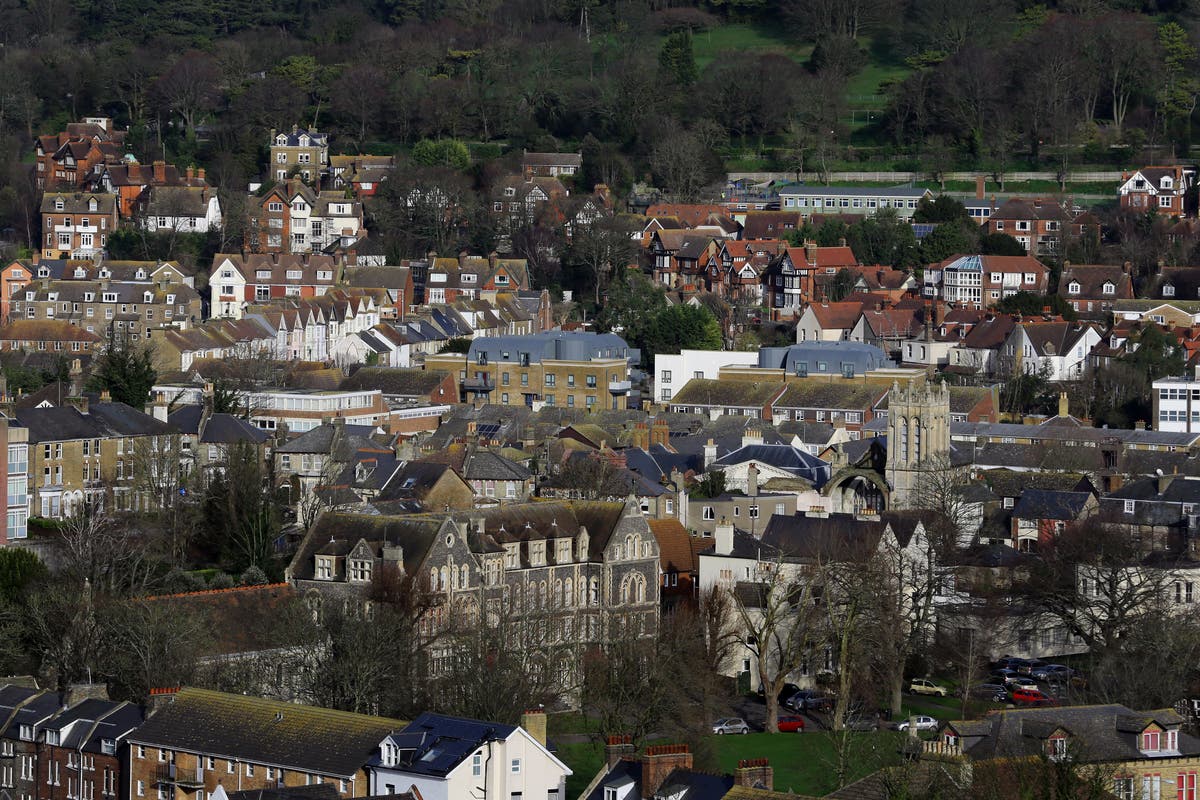