Pakistan is set to get assurances of $4 billion additional financing from friendly countries this week that will pave the way for the revival of the International Monetary Fund (IMF) programme, State Bank of Pakistan (SBP) Acting Governor Dr Murtaza Syed said on Wednesday.

Saudi Arabia is the first country that has agreed to give commitment to the IMF, a top government source confirmed.

“The discussions are taking place on various options to secure assurances for $4 billion financing and we hope that it will be done this week”, said the acting governor in an exclusive interview with The Express Tribune. Pakistan was also in discussions with China for additional financing, he added.

At least one country has given assurance to the IMF on Wednesday, Finance Minister Miftah Ismail confirmed to The Express Tribune without disclosing the name.

The statement from the governor and the finance minister came on the heels of the IMF’s pronouncement that the global lender will call the board meeting to approve Pakistan’s request for the revival of the programme once it has secured assurances for the $4 billion financing.

The assurances are now expected to end uncertainty in the markets and put the government and the central bank on solid footing to manage the current crisis.

The executive directors (of the friendly countries) now just need to pick up the phone and inform Pakistan’s Mission Chief that they are ready to give a certain amount for 12 months, said Dr Syed.

Once Pakistan is able to show the available financing, the IMF would convene the board meeting in two weeks, said the acting governor.  He added Pakistan and the IMF have agreed on the Letter of Intent and it would be signed once the financing assurances are formalized.

The board meeting will approve a $1.2 billion loan tranche in addition to extending the programme tenure to June next year and increasing the total size to $7 billion.

The UAE was more interested in potentially acquiring some assets, and Saudi Arabia is ready to give loans as well as oil on deferred payments.

Pakistan is exploring various options to seek Chinese financial assistance that include cash deposits, commercial loans and increasing the bilateral currency swap limit. Any of these options can be upsized, said the acting governor.

“We are continually in discussions with China as our view is that the currency swaps should also be used for bilateral trade. China has understood the logic that it is important for increasing bilateral trade”.

The acting governor said arranging $4 billion financing is the responsibility of both Pakistan and the IMF but the onus is more on us because we need the money. The IMF is also helping Pakistan in getting these assurances.

Dr Syed said that against the estimated $34 billion external financing requirements, Pakistan has already lined up $36 billion and the additional $4 billion demand is for increasing the foreign exchange reserve.

The IMF says Pakistan’s foreign exchange reserves position is “uncomfortable” and it wants Pakistan to create some extra cushion, he added.

Read More Pressure on rupee to ease after IMF deal

To a question, he said that there have been talks with Saudi Arabia about borrowing its special drawing rights but the IMF has not yet developed a mechanism for that. It is expected that the IMF will finalize the framework for the structure of such a transaction before the end of this year and if Pakistan can borrow the Saudi SDRs under the IMF mechanism, it should do that, said the acting governor.

The delay in the IMF programme has cost Pakistan a lot of foreign exchange reserves. The reserves, which were $17 billion in February, have been depleted by half due to external debt repayments.

Dr Syed said that the political uncertainty has also reduced after the government has given a statement that it will complete its term in office.

The combination of political uncertainty and the high current account deficit seems to be getting under control which has also helped strengthen the rupee on Wednesday, said the acting governor. He said the exporters also offloaded their dollars in the market, which led to better inflows and as a result the rupee recovered by a record Rs10 to a dollar in a single day and closed at Rs229.

The overshooting of the rupee against the US dollar has started correcting and it will recover in the next few months, the governor hoped.

He said that the current account deficit will improve because of the tightening of the monetary policy while the fiscal policy will be further tightened under the IMF programme.

Dr Syed said that about half of the reduction in the value of the Pak rupee since December was because of the strengthening of the US dollar against other currencies. The remaining half was because of the high current account deficit and the sentiments about the IMF programme and the political uncertainty.

During the past one and half months, the exporters were also delaying their export proceeds while the importers rushed to import goods due to negative sentiments.

The acting governor said that the structure of Pakistan’s economy is based on consumption and imports. The investment and savings are low, which leads to a higher current account deficit whenever the country grows at a higher rate.

In the short term, Pakistan does not have an option but to rely on foreign loans to meet our financing requirements, he added.

The acting governor said that once the situation improves, the restrictions imposed on imports would be lifted in three months. 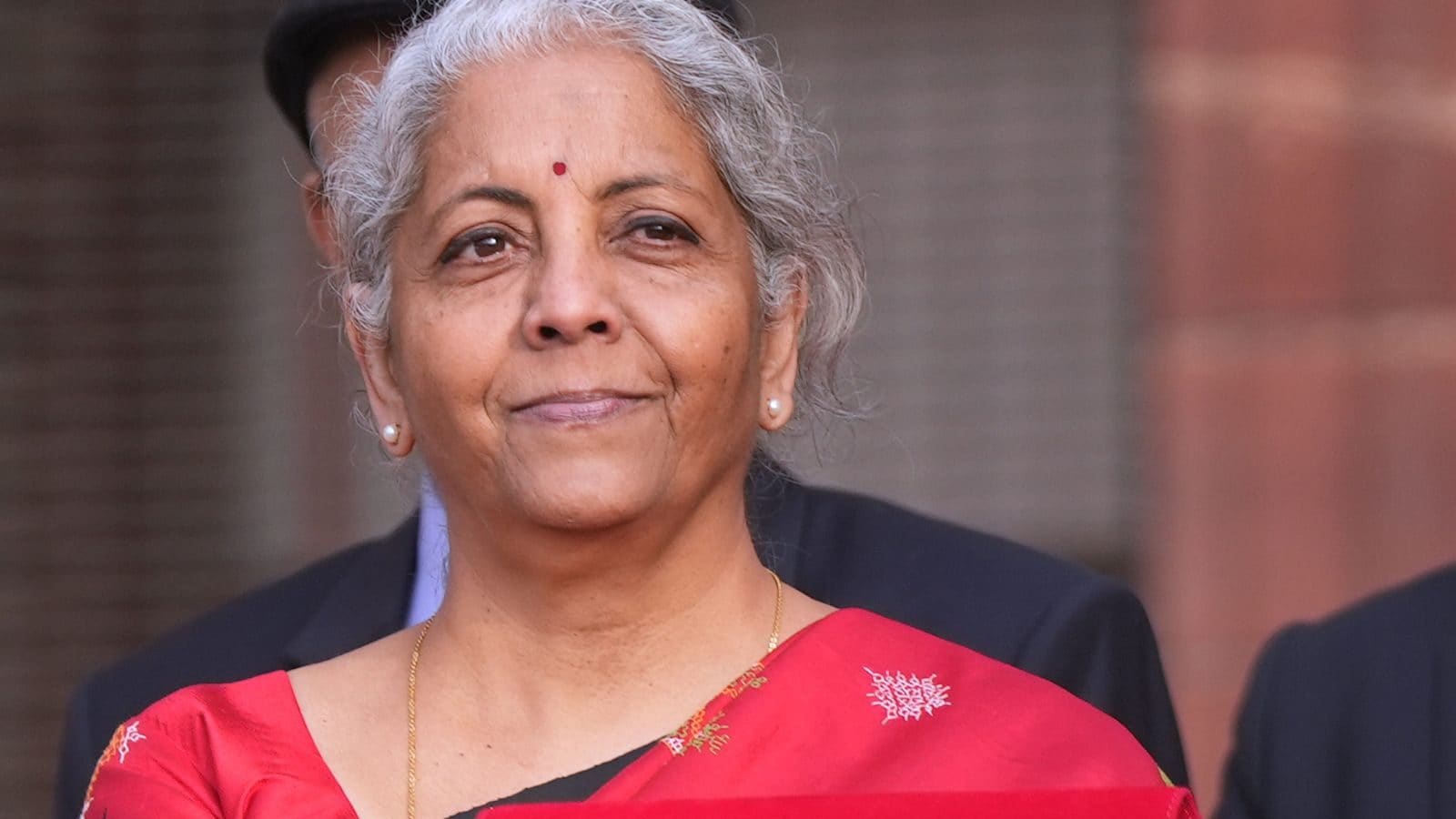