Boxes of the medication Mifepristone used to induce a medical abortion are prepared for patients at Planned Parenthood health center in Birmingham, Alabama, March 14, 2022.

But groups such as Planned Parenthood have called on the Biden administration to use all the emergency powers at its disposal to protect access to abortion. The Center for Reproductive Rights has specifically called on HHS to use an emergency health law, called the PREP Act, to enable health-care providers in states where abortion remains legal to prescribe and dispense mifepristone for early abortions for women in states with bans.

The Biden administration has considered declaring a public health emergency to protect access to the abortion pill, but it worries physicians could potentially face prosecution in states that have banned the procedure, a senior administration official said.

The White House hasn’t used those powers yet because officials worry that it might not be enough to protect physicians and women in the end, the senior administration official said.

The law gives the Health and Human Services secretary the authority to extend legal protections to anyone who manufactures or administers a drug that’s needed to respond to a public health emergency. It was widely used in March 2020 to protect Covid-19 vaccine makers, test manufacturers and pharmaceutical companies like Pfizer that were making therapeutic drugs like the antiviral Paxlovid. It also protected physicians administering the shots and tests.

Under that authority, HHS Secretary Becerra could designate the abortion pill, mifepristone, as a drug needed to prevent a health emergency caused by reduced abortion access. This would, in theory, preempt state abortion bans and make mifepristone available to women in those states, opening an avenue to early pregnancy abortions.

“One of the concerns we have about invoking the PREP Act is that we’re concerned that we might not be able to protect women and doctors from liability, including criminalization. So that’s why we haven’t yet taken that action,” the senior administration told reporters on a call.

Legal experts have said Republican state officials would immediately sue the administration for using the PREP Act to protect medication abortion and a federal court could quickly block the action from taking effect. The issue could ultimately end up before the same conservative-controlled Supreme Court that overturned Roe v. Wade.

Many states that have banned abortion in the wake of the Supreme Court’s decision to overturn Roe. v. Wade have also barred physicians from administering drugs to terminate pregnancies, which would include mifepristone. The state bans in most cases make performing an abortion a felony that can carry yearslong prison sentences.

Women who receive abortions are generally exempt from prosecution under most of the state bans, but reproductive rights activists are worried that Republican state officials will ultimately try to prosecute patients who receive the procedure as well.

The Food and Drug Administration approved mifepristone more than 20 years ago as a safe and effective way to end a pregnancy before the 10th week. Mifepristone is taken in conjunction with misoprostol to induce contractions that end early pregnancies.

Medication abortions have become an increasingly common procedure to end pregnancies in the U.S. Mifepristone used in conjunction with misoprostol accounted for more than 50% of abortions in the U.S. in 2020, according to a survey of all known providers by the Guttmacher Institute.

In December, the FDA decided to permanently lift a requirement that women obtain the pill in person, making it easier to dispense the pill by mail through telemedicine appointments. 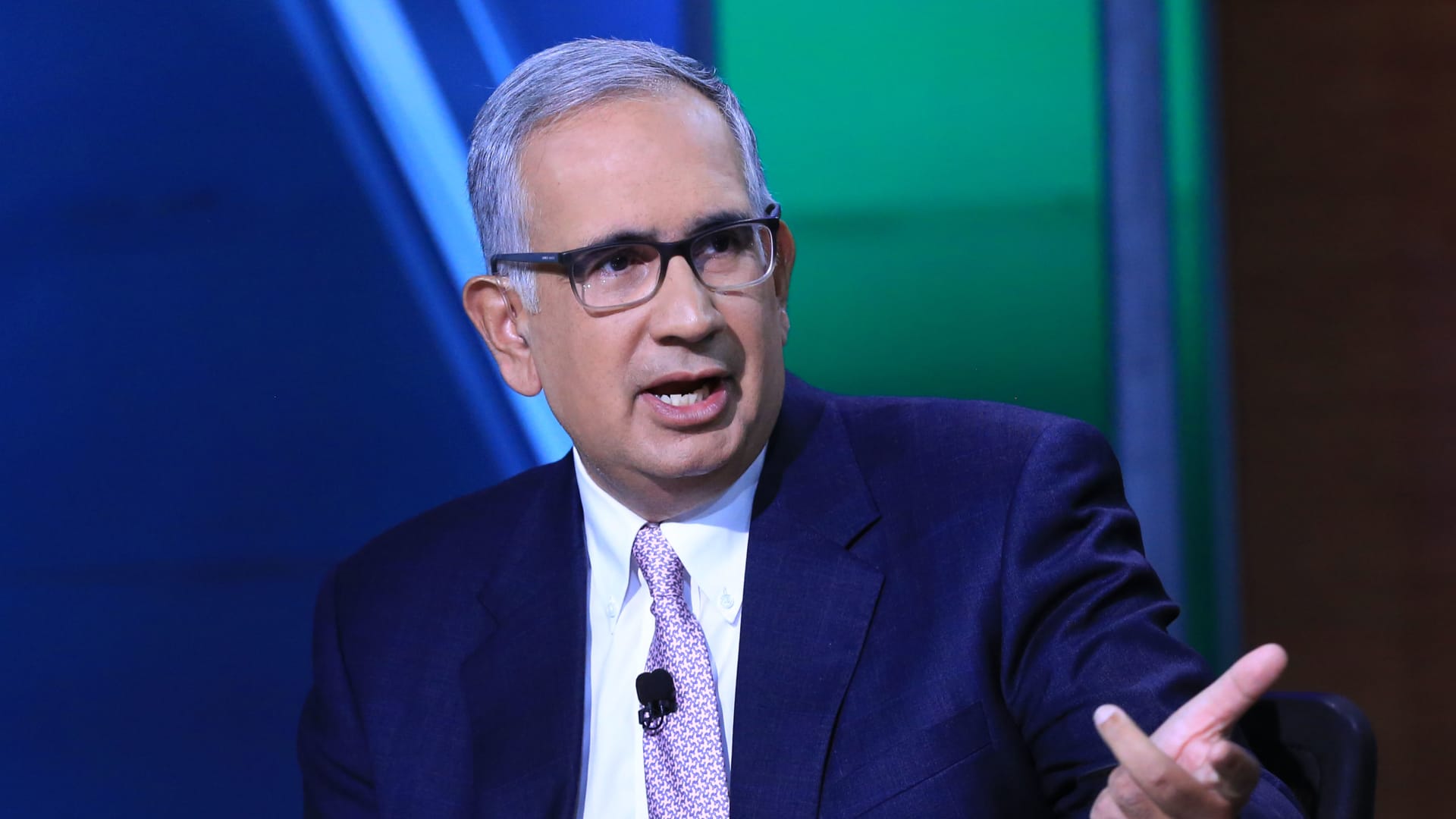 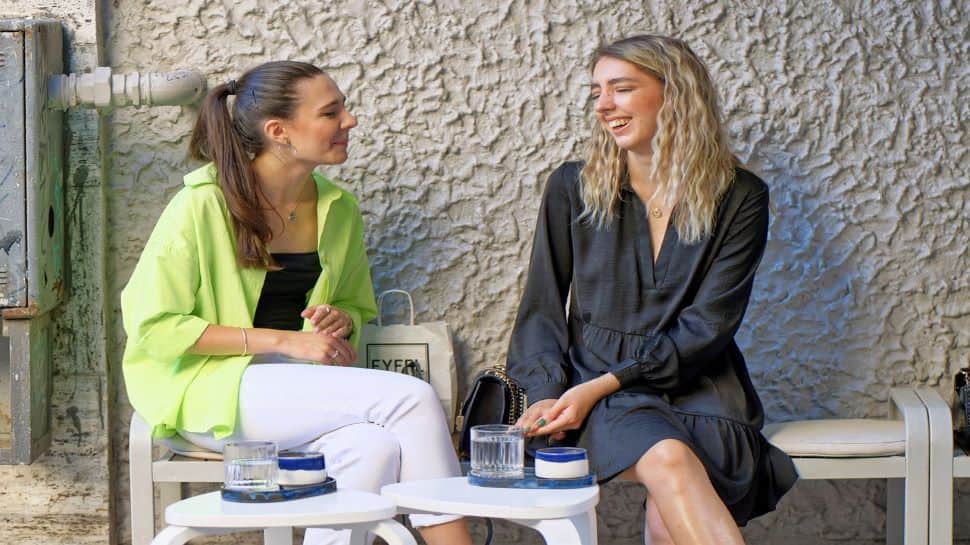 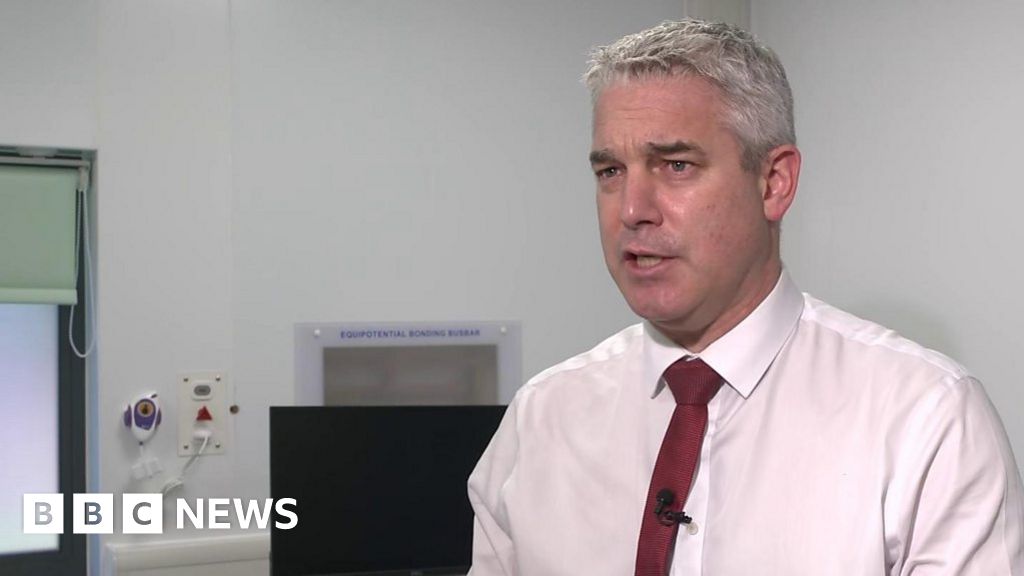