The Biden administration might declare monkeypox a public health emergency in the coming days, according to reports.

Sources familiar with the matter told Politico the declaration could happen as soon as later this week. Such a declaration would be made by Biden’s Department of Health and Human Services (HHS), led by Secretary Xavier Becerra.

People wait to recieve the Monkeypox vaccine at a mass vaccination site in Manhattan.
(Photo by Liao Pan/China News Service via Getty Images)

Declaring an emergency would give HHS access to additional funds and increase its staff to address the matter. Becerra is expected to hold a press conference on monkeypox Thursday morning.

Fox News has reached out to HHS and the White House for comment but did not hear back before publication.

The report comes days after the World Health Organization (WHO) declared the international monkeypox virus outbreak a global health emergency.

Officials in the U.S. have been raising the alarm on monkeypox. Health departments in San Francisco and other major cities say they still don’t have enough shots of the vaccine to meet demand.

“Unfortunately, because our federal government failed to act quickly to acquire the vaccine supplies needed to prevent an outbreak, we are now in a public health emergency that is only going to escalate,” Weiner said. “Given that gay and bi men and trans people are the most impacted, it’s sadly becoming clear that we are being left behind once again.”

The monkeypox virus mainly spreads through skin-on-skin contact, but it can also transmit through touching linens used by someone with the infection. The vast majority of cases reported have been in men who have sex with men, though health officials have stressed that anyone can catch the virus.

The Associated Press contributed to this report. 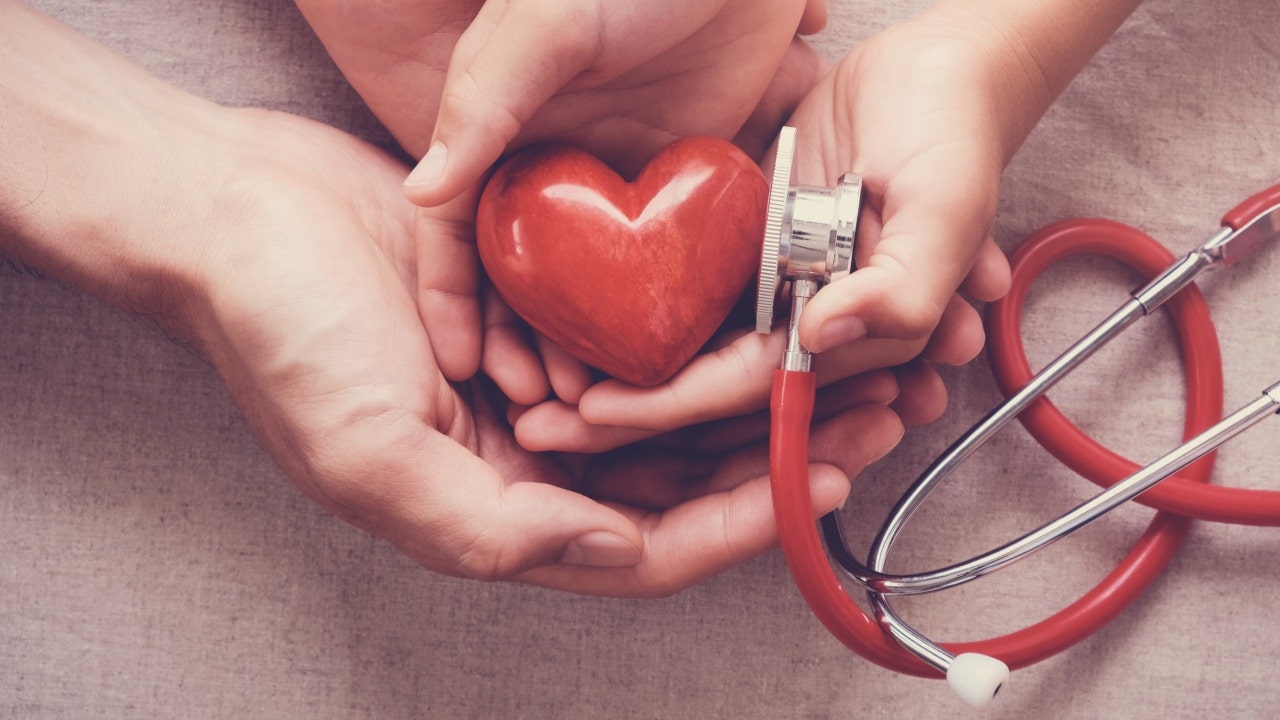 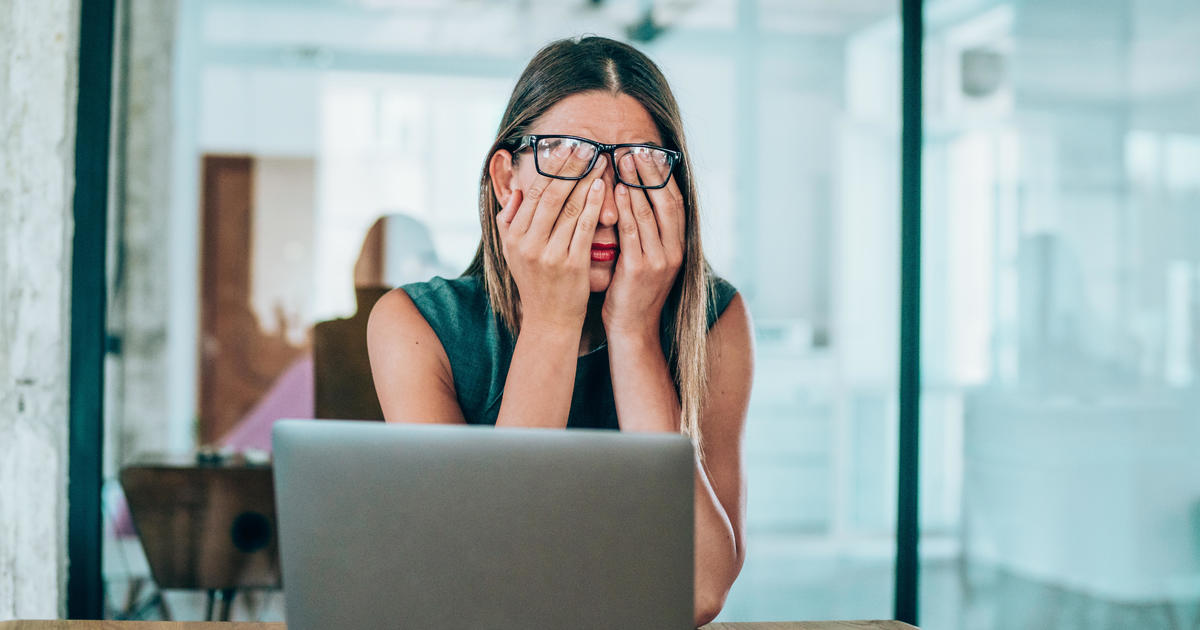 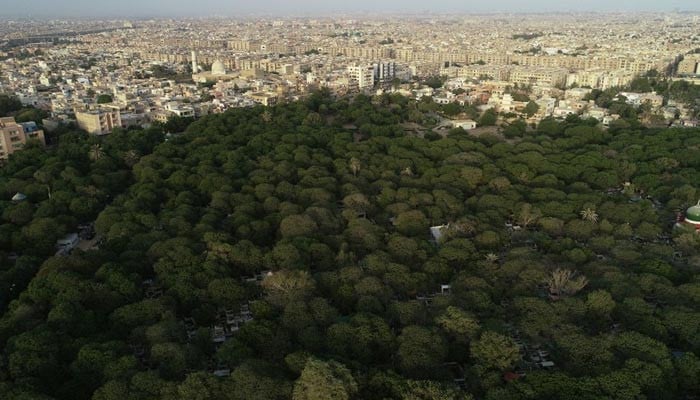