PHILADELPHIA — James “Skip” Wilson, who led Temple baseball to a pair of College World Series appearances and 1,034 wins in 46 seasons as the program’s head coach, has died. He was 92.

Temple said Wilson’s daughter told the school he died Tuesday from complications from a stroke.

He led Temple to two College World Series appearances in 1972 (third place) and 1977 (eighth) and earned four more NCAA bids during the decade. The Owls won the Middle Atlantic Conference title in 1972 and 1973 and captured four straight East Coast Conference championships from 1975-1978.

Wilson made his last appearance in the NCAA Tournament following the 2001 season. After starting the year 0-14, the Owls went 24-14 the remainder of the regular season. The team won the Atlantic 10 and reached the NCAAs for the final time in his career.

He was inducted into the Temple Athletics Hall of Fame in 1981.

A Philadelphia native, Wilson had over 100 players sign professional contracts. 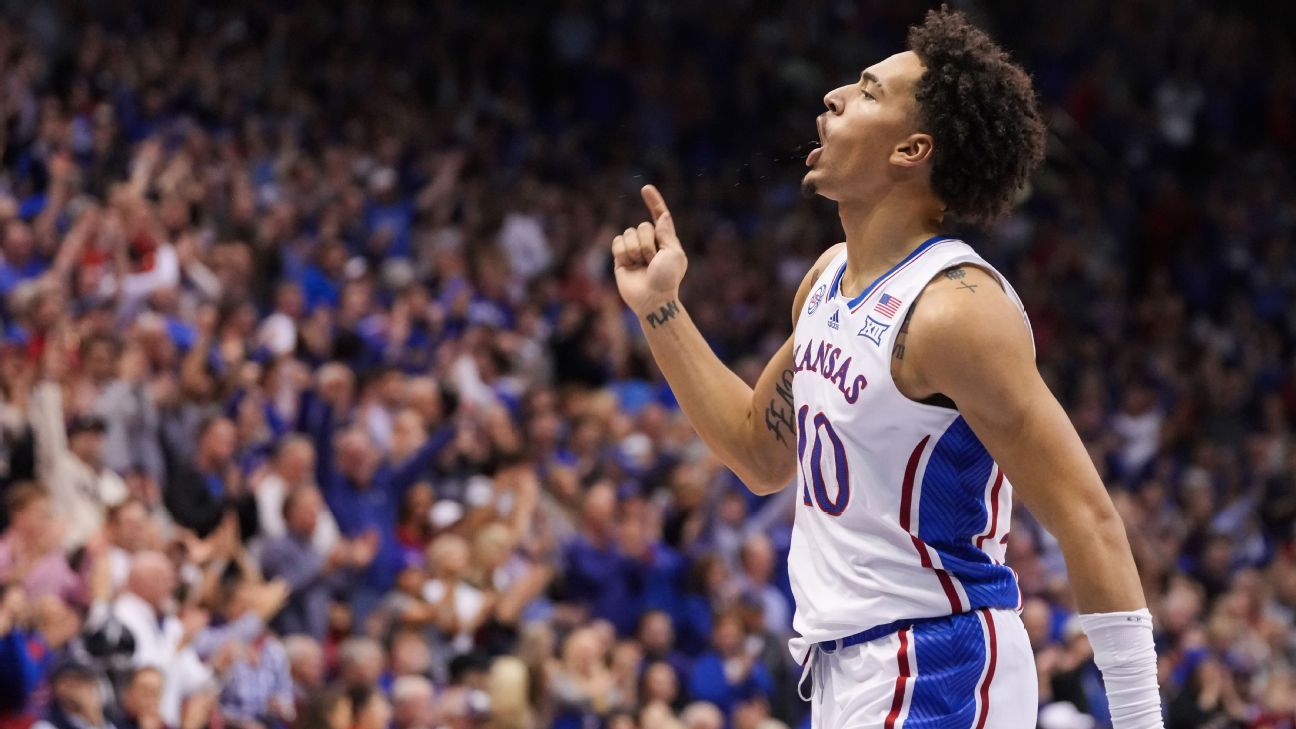