David Warner, the stage and screen actor known for dozens of roles spanning genres and decades, has died at 80, his family confirmed on Monday.

Warner’s relatives shared the news in a statement obtained by CBS News, and originally reported by the BBC, which noted that his death came more than one year after a cancer diagnosis and was caused by health complications related to the illness. He died on Sunday at Denville Hall, a retirement and care home in London where a number of British actors and entertainment industry figures have stayed.

“It is with an overwhelmingly heavy heart that we share the news of the death of the actor David Warner (at the age of nearly 81), from a cancer-related illness, in the early hours of July 24th,” his family said in the statement, which described Warner as a “well-respected stage, television, voice, and film actor” whose career included “era-defining” theatrical pursuits in addition to the screen performances for which he is widely recognized.

“Over the past 18 months he approached his diagnosis with a characteristic grace and dignity,” the statement continued. “He will be missed hugely by us, his family and friends, and remembered as a kind-hearted, generous and compassionate man, partner and father, whose legacy of extraordinary work has touched the lives of so many over the years. We are heartbroken.”

Fans mourned and celebrated Warner’s life and legacy on social media throughout Monday morning and into the afternoon. Among the online tributes was one shared by his partner, actor Lisa Bowerman, who retweeted reports about his death from the BBC and The Guardian alongside a message of her own mourning the loss.

“Goodnight my sweet prince,” she wrote. “May flights of angels… Heartbroken.”

Born in Manchester, England, in 1941, Warner would have celebrated his 81st birthday at the end of this week. His resume dates back roughly 60 years and features hundreds of credits for popular television series, films, and West End stage productions, plus a handful of prestigious accolades including the Emmy Award for outstanding supporting actor in a miniseries. He received the award for his performance in the 1981 television miniseries “Masada.”

After training at London’s Royal Academy of Dramatic Arts, Warner began his career with the Royal Shakespeare Company during the early ’60s, landing the titular part in in its production of “Hamlet” and other classic plays. He quickly gained international recognition, after his leading performance in the 1966 comedy “Morgan: A Suitable Case for Treatment” won critical acclaim and a coveted BAFTA nomination, and later went on to secure starring roles in movies like “Tron,” “Time Bandits” and “The Omen.”

Warner is probably best remembered for playing opposite Leonardo DiCaprio in “Titanic,” and as a recurring face in multiple chapters of the original “Star Trek” film franchise. He also appeared in several episodes of the ’90s hit “Twin Peaks” and was a mainstay in various “Doctor Who” audio series before debuting in a 2013 guest spot on the beloved sci-fi television show. Warner’s final role was in the 2018 film “Mary Poppins Returns,” where he acted alongside Emily Blunt, Lin-Manuel Miranda, Colin Firth and Meryl Streep.

Warner’s family noted that he is survived by his son, Luke Warner, daughter-in-law Sarah and ex-wife, Harriet Evans, in addition to Bowerman and “his many gold dust friends.” 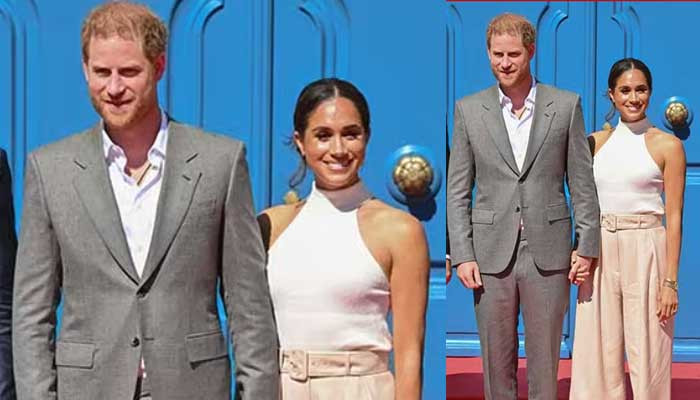