New York City Mayor Eric Adams admitted Sunday that public schools, the healthcare system and infrastructure are going to be “inundated” with the influx of migrants from the U.S.-Mexico border.

As illegal immigrants and other migrants arriving to the Big Apple on buses from southern border states stretch the city’s homeless shelters thin, Adams implored that all New Yorkers must welcome and fall in line with the city’s plans to house the influx of people, saying: “Everyone’s block is going to be impacted by this.”

“We’re looking at the potential of emergency shelters in hotels, in other facilities. We want to get our faith-based community involved. If there ever was an all-hands-on-deck moment this is it,” Adams said at an unrelated press conference, before criticizing the “callousness” of southern border states, instead of the Biden administration for its immigration policy.

“Our system was inundated with those who were seeking shelter because of the callousness of the states that pushed them out. We’re here. We’re receiving them, and everyone is going to have to be on board,” Adams said. “We can’t have the historical ‘I believe they should be housed, but just don’t house them on my block.’ Everyone’s block is going to be impacted by this.”

Sunday’s press conference was hosted by the mayor and NYC Health + Hospitals to announce the launch of a new student loan forgiveness program for behavioral health providers, funded by a $1 million contribution from an anonymous donor. Adams also explained how the city addressed housing its homeless before the surge of “asylum seekers.”

“This is an opportunity for New Yorkers to move away from ‘not in my backyard.’ We all must share the crisis. Our approach has been to divide up the homeless issue prior to the asylum seekers by council matter districts,” Adams said. “We presented to all the councilpersons – we had a meeting with all the councilpersons – and we showed them the shelters they have in their location. And we said let’s partner together as we deal with this New York problem – these are our neighbors. And we have to identify as a councilperson, partner with them and ask where would you like to shelter in your district, particularly those with little or no shelters. Now with this influx of people seeking asylum and support, now we have to go beyond that.”

This comes after Adams appealed to the White House and federal government for resources to address a sharp increase in asylum seekers from Latin America and other regions, with more than 2,800 individuals recently entering New York City’s shelter system. He said in some instances, families were arriving on buses sent by the Arizona and Texas governments, where the local resources in many smaller border communities pale in comparison to those in the largest city in the U.S.

Last week, Adams said those crossing the border and arriving to New York City are not just from Latin America – but also around the world – speaking to the appeal of the Big Apple’s diverse population.

“Keep in mind it’s not only Latin America. You are finding people from all over the globe that are coming here, coming to the borders, using the borders to come across,” Adams said in a previous event with his commissioners of immigrant affairs and social services. “We have organizations throughout this city that have stepped up and stated they want to help. We will continue to meet that challenge, but we do need help from the federal government through FEMA to assist us.”

Danielle Wallace is a reporter for Fox News Digital covering politics, crime, police and more. Story tips can be sent to danielle.wallace@fox.com and on Twitter: @danimwallace. 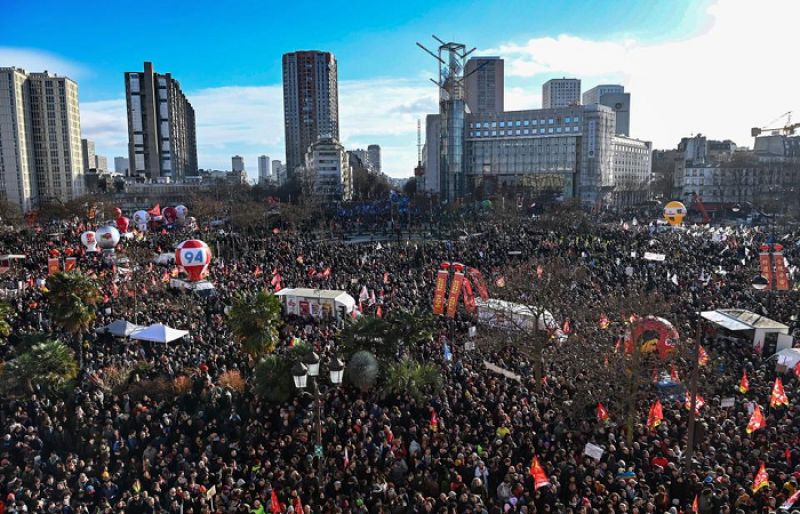