The World Health Organization on Saturday declared monkeypox a public health emergency of international concern, a designation reserved for the most serious global disease outbreaks.

That puts monkeypox on the same list as six other outbreaks with the same WHO label since 2007: Covid-19, Zika, H1N1 flu, polio and Ebola, which has been designated an emergency twice.

The WHO decision came after an emergency committee convened on Thursday to assess the spread of monkeypox and determine the severity of its threat.

“We have an outbreak that has spread around the world rapidly through new modes of transmission about which we understand too little and which meets the criteria in the international health regulations,” Tedros said.

“I know this has not been an easy or straightforward process and that there are divergent views among the members” of the committee, he added.

The world has seen more than 16,500 monkeypox cases so far this year in 68 countries where the disease is not endemic, according to the Centers for Disease Control and Prevention. The U.S. alone has recorded more than 2,500 cases since May, though that’s almost certainly an undercount.

For a disease outbreak to qualify as an international public health emergency, it must be an “extraordinary event” that poses a health risk to more than one country and may require an immediate, coordinated international response, according to the WHO.

The same emergency committee decided last month that monkeypox didn’t yet meet those standards, though Tedros said a few committee members “expressed differing views.” At the time, more than 4,000 monkeypox cases had been reported globally across 47 countries and territories.

Anyone who has been in close contact with a monkeypox patient can get infected, but since the start of the outbreak, cases have been largely concentrated among men who have sex with men.

In Europe and the U.S., health authorities are relying on increased vaccination and testing to reduce transmission and prevent monkeypox from becoming endemic.

As of last week, the U.S. had distributed 156,000 doses of the Jynneos vaccine to states and ramped up testing capacity to 70,000 tests per week. Many cities and states are offering vaccine doses to people with known or presumed exposure to the virus, including men who have sex with men and transgender, gender nonconforming or nonbinary residents with multiple sexual partners.

The European Commission’s Health Emergency Preparedness and Response department said Monday that it had delivered 25,000 vaccine doses to six member states. The U.K.’s National Health Service is also offering doses to close contacts of monkeypox patients with a high risk of exposure, on a case by case basis.

Research suggests that the Jynneos vaccine might prevent monkeypox if given within four days of exposure, meaning it could keep cases from climbing if more people get access to shots.

“Although we are seeing a declining trend in some countries, others are still seeing an increase, and six countries reported their first cases last week,” Tedros said at a Wednesday press briefing. “Some of these countries have much less access to diagnostics and vaccines, making the outbreak harder to track, and harder to stop.” 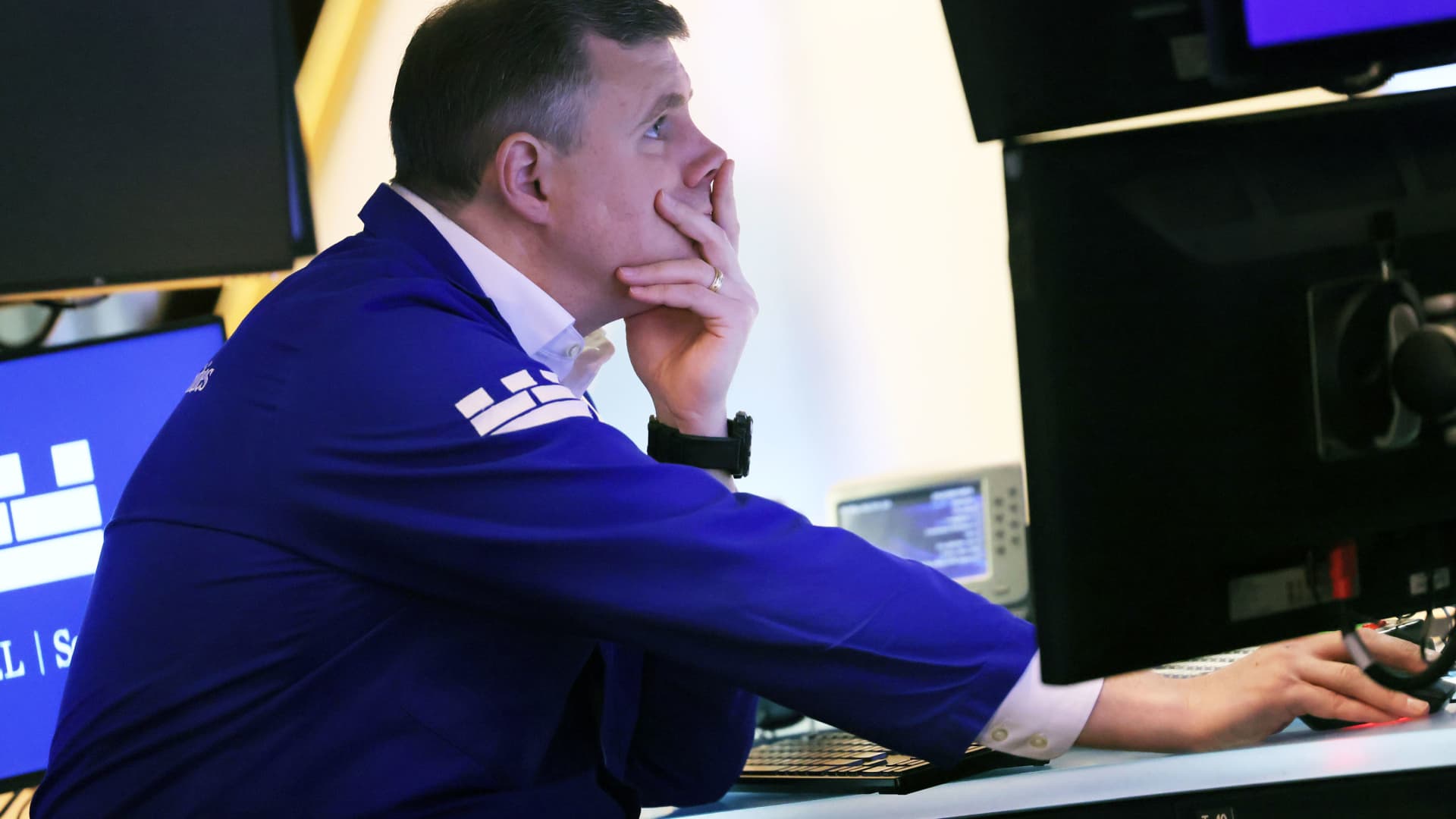 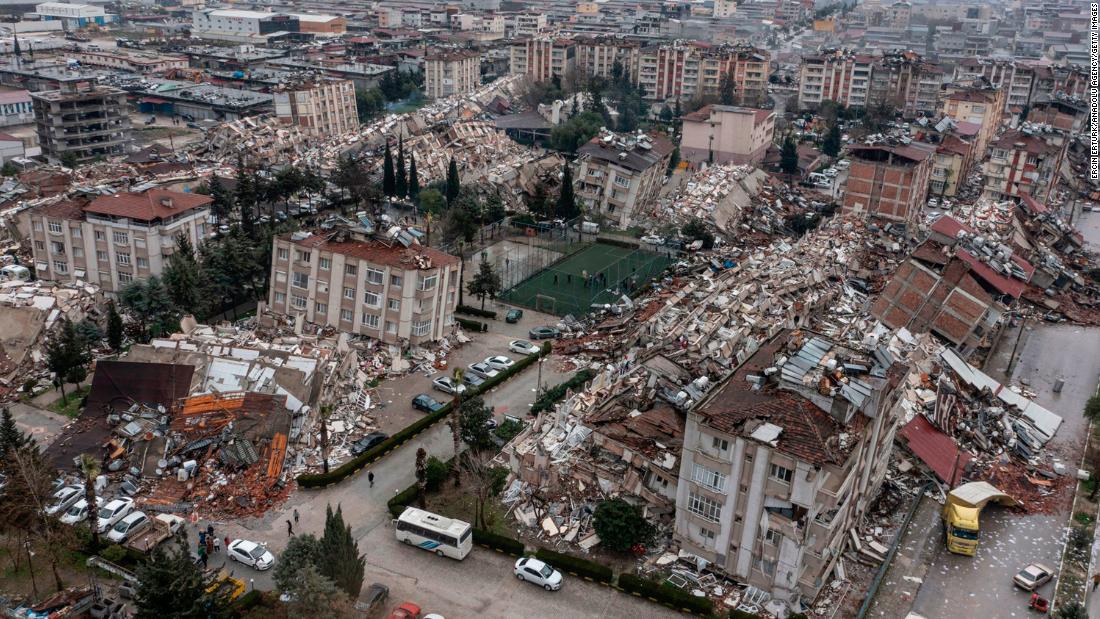