WASHINGTON: The United States on Friday signed off on another $270 million in military aid to Ukraine including four new Himars precision rocket systems.

“In the face of these atrocities, the president has made clear that we’re going to continue to support the government of Ukraine and its people for as long as it takes,” he said.

The fresh aid will bring to 20 the number of M142 High Mobility Artillery Rocket Systems (Himars) sent to Ukraine.

Kyiv has called the Himars, which can precisely strike targets within 80 kilometers (50 miles), a game-changer in countering Russia.

The Pentagon, giving further details on the package, said Ukraine would receive up to 580 Phoenix Ghosts — small and highly portable drones that detonate on their targets.

The latest aid also includes 36,000 rounds of artillery ammunition and four Command Post Vehicles, armored posts that can function as operations centers on the battlefield.

More than half of the aid comes from a $40 billion package for Ukraine approved by Congress in May.

Ukrainian Defense Minister Oleksiy Reznikov earlier this week voiced hope that the United States would provide as many as 100 Himars units, saying they could turn the tide against Russian invaders.

Instead, the official said Russia appeared to be adapting to the reality of warfare against the Himars, including increasing use of camouflage.

The Himars have become “the most hunted things in all of Ukraine” for Russia, the official said.

US President Joe Biden, however, has drawn a line at sending longer-range rockets, concerned that Ukraine would strike into Russian territory and draw the United States more directly into the war.

Biden “does believe that while a key goal of the United States is to do the needful to support and defend Ukraine, another key goal is to ensure that we do not end up in a circumstance where we’re heading down the road towards a third world war,” his national security advisor, Jake Sullivan, said at the Aspen Security Forum.

“But we have moved billions of dollars of equipment in what by any kind of reasonable historical analysis would say is lightning speed, and we will continue to do so,” Sullivan said. 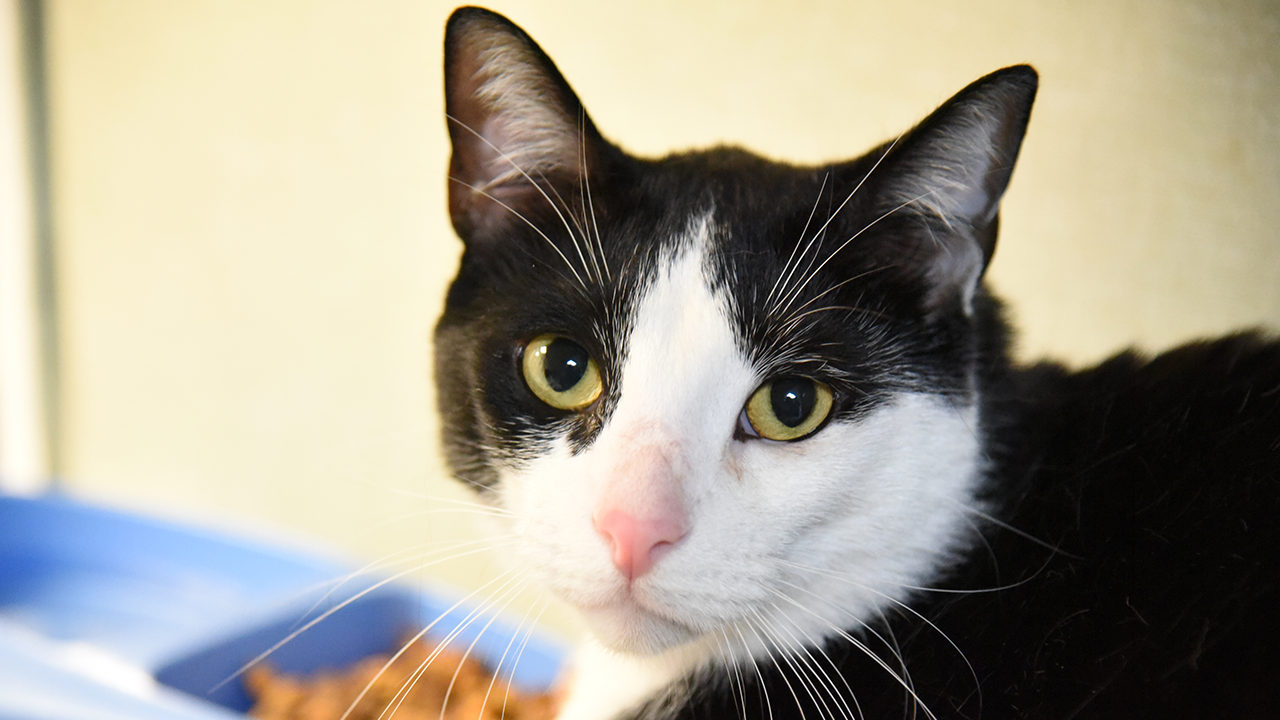