William “Poogie” Hart, a founder of the Grammy-winning trio the Delfonics who helped write and sang a soft lead tenor on such popular “Sound of Philadelphia” ballads as “La-La (Means I Love You)” and “Didn’t I (Blow Your Mind This Time),” died July 14 at a hospital in Philadelphia. He was 77.

His son Hadi told the New York Times the cause was complications from surgery.

From the late 1960s to the mid-1970s, the Delfonics had six top 40 pop hits and more than a dozen top 20 R&B hits. With Thom Bell serving as producer and co-writer, their sound was defined by the rich orchestral arrangements and layered harmonies — Mr. Hart at times rising to a falsetto — that made Philadelphia soul as essential to the ’70s as Detroit’s Motown label had been in the previous decade.

The Delfonics, whose other songs included “Ready or Not Here I Come (Can’t Hide from Love)” and “Break Your Promise,” were among the first successes in a wave of Philadelphia vocal groups that included the Spinners, the O’Jays and the Stylistics.

Their songs remained known well after they stopped having hits. The Delfonics were heard on soundtracks for movies by Quentin Tarantino and Spike Lee and were covered by Prince, Aretha Franklin and other artists. Nicki Minaj, the Fugees and many other performers sampled them.

In 1971, “Didn’t I (Blow Your Mind This Time)” brought the Delfonics a Grammy for best R&B performance by a duo or group. They were voted into the National Rhythm & Blues Hall of Fame in 2014.

William Alexander Hart was born in Washington on Jan. 17, 1945, and grew up in Philadelphia. He began singing in groups as a teenager, and with younger brother Wilbert Hart and Randy Cain (later replaced by Major Harris) formed the precursor to the Delfonics, the Orthonics, in 1965. They soon learned of a local writer-arranger, Bell, who eventually worked not just with the Delfonics but with the Spinners and Stylistics.

A complete list of survivors was not immediately available.

The Delfonics initially broke up in the 1970s, but later toured in various combinations. Mr. Hart’s outside projects included the 2007 album “Three Tenors of Soul” with two other stars from the ’70s: Russell Thompkins Jr. of the Stylistics and Ted Mills from Blue Magic. 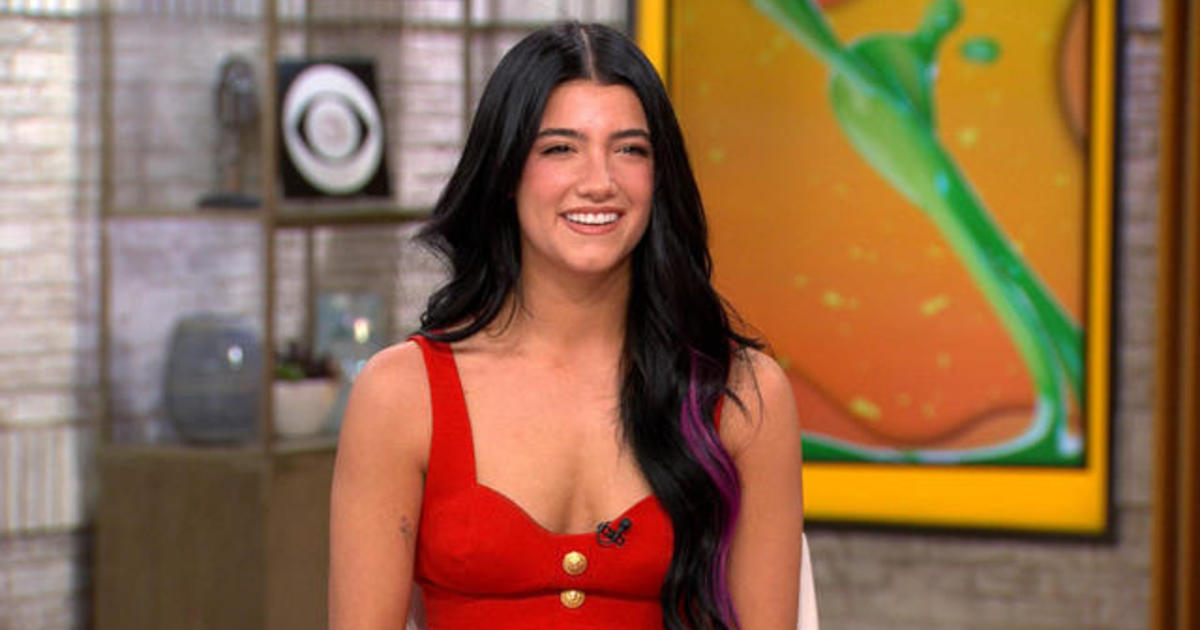 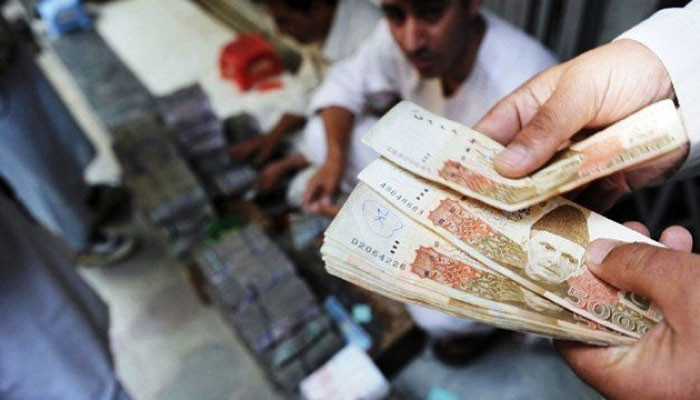